In an automation system, the VFD (Variable, Frequency, Drive) device composed of the IGBT (Gate. Bipolar. Transistor), generates a variable frequency voltage that allows you to control the number of revolutions and the position of the three-phase motor instantly.

However, the connection between the VFD devices and the motor is one of the most critical parts.

In fact, in this part of the system, the cable behaves like a capacitor and, consequently, to identify the suitable cable, it is important to consider that the disturbances generated by the VFD are directly proportional to the length of the line.

While disturbances are reduced at VFD device output, high voltage peaks occur at the motor terminals. These peaks compromise the insulation of the enamelled copper conductors, which form the stator windings, causing short circuits and motor breakdown.

To comply with the European directive on system EMC electromagnetic disturbances, to ensure maximum efficiency for the transfer of energy between the devices and to limit the disturbances radiated by the cable, a specific cable must be used.

Leading inverter manufacturers for the automation world have worked in this direction and have identified the solution to considerably reduce the radiated cable disturbances in the three-phase twisted triad.

Through specific tests, they have confirmed that using materials belonging to the polyolefin family for insulation, thanks to their low dielectric constant, lowers total capacity of the cable. What’s more: this solution also allows to reduce the extra voltage peaks generated by the switching of the IGBTs, necessary to vary the power supply frequency on which the motor rotation speed depends.

Furthermore, using a double shielding tape + braid, for both low and high frequencies, guarantees a further reduction of all the problems inherent to electromagnetic disturbances.

This creates a cable that, with the same section, has a well balanced and perfectly round assembly and a more compact diameter than a normal servo cable, with the three phase conductors plus the ground conductor.

The DRIVEFLEX 2XSLCYK-JB 90°C 1000V UL-CSA AWM RECOGNIZED cable with Te.Co. XLPE conductor insulation is suitable for these specifications because it guarantees maximum efficiency for the transfer of energy between the devices and limits the disturbances radiated by the cable, ensuring automation system quality and efficiency.

Thanks to the XLPE insulation, obtained with the cross-linking of polyethylene to obtain better resistance to chemical agents and to temperature and prolonged cable working life, the new special electric cables can support, with the same section, higher currents and temperatures higher than the previous 9YSLCYK-JB family, both during installation and during their life cycles.

This reduces the dimensions of the line and, above all, the cost of the cable.

To learn more about the technical characteristics of the new DRIVEFLEX 2XSLCYK-JB cables and the differences between the previous 9YSLCYK-JB cables, please read this article. 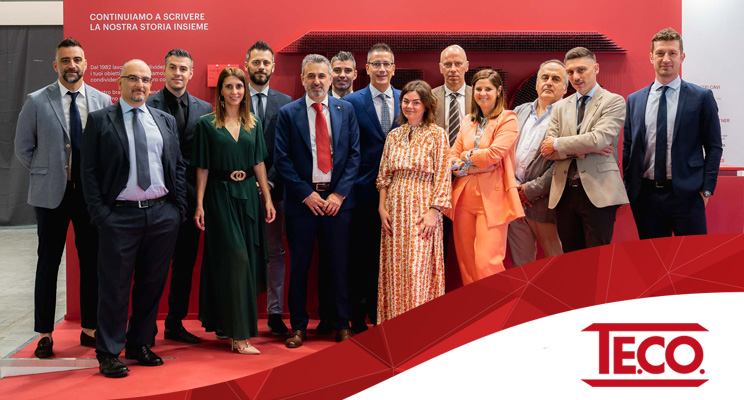 TE.CO. at SPS Italia, look at the pictures 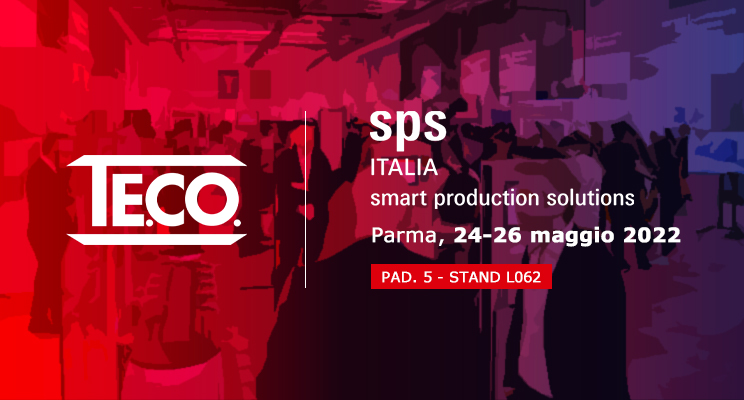 Back to Parma for the 10th edition of SPS Italia

TE.CO. AWARDED “DISTRIBUTOR OF THE YEAR” BY ROCKWELL AUTOMATION 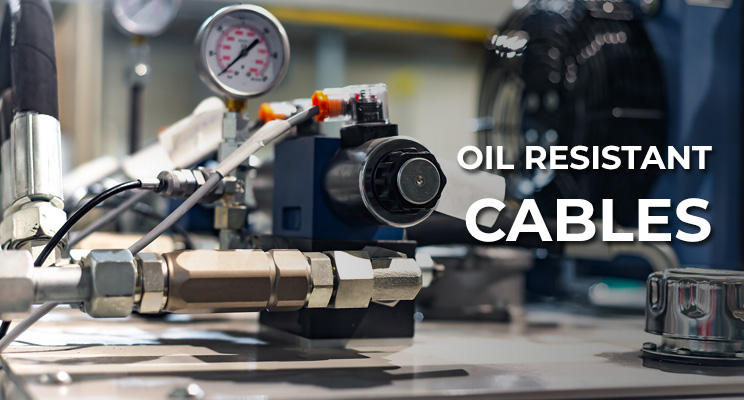 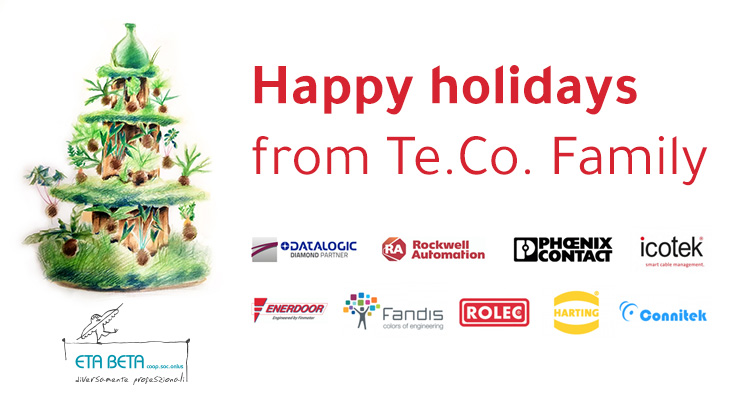 A GREAT YEAR FOR THE TE.CO. BRAND 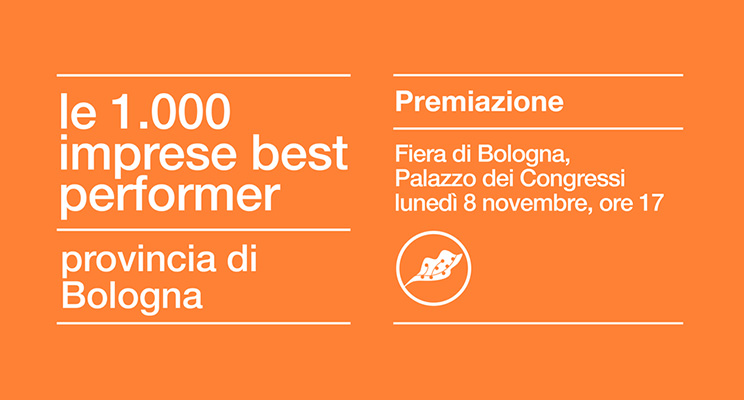 TOP 1000: AN AWARD GRANTED TO THE 1000 BEST-PERFORMING COMPANIES WITHIN THE 6 MOST INDUSTRIALISED PROVINCES OF ITALY